Below are games that we expect to release within the next three weeks. It’s important to understand that game release time frames are subject to change due to various reasons, and that this is not an absolutely comprehensive list. Thus not all the titles we release get to appear in this thread.

Note that these are the launch dates for FunPass and FunTicket members. Other players will get access to these games 2 weeks later. 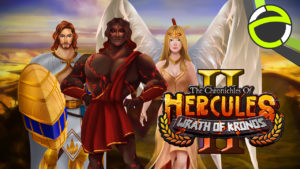 Games currently expected to be released in the next week: 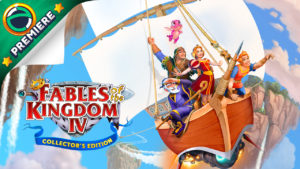 Games currently expected to be released in the next three weeks: