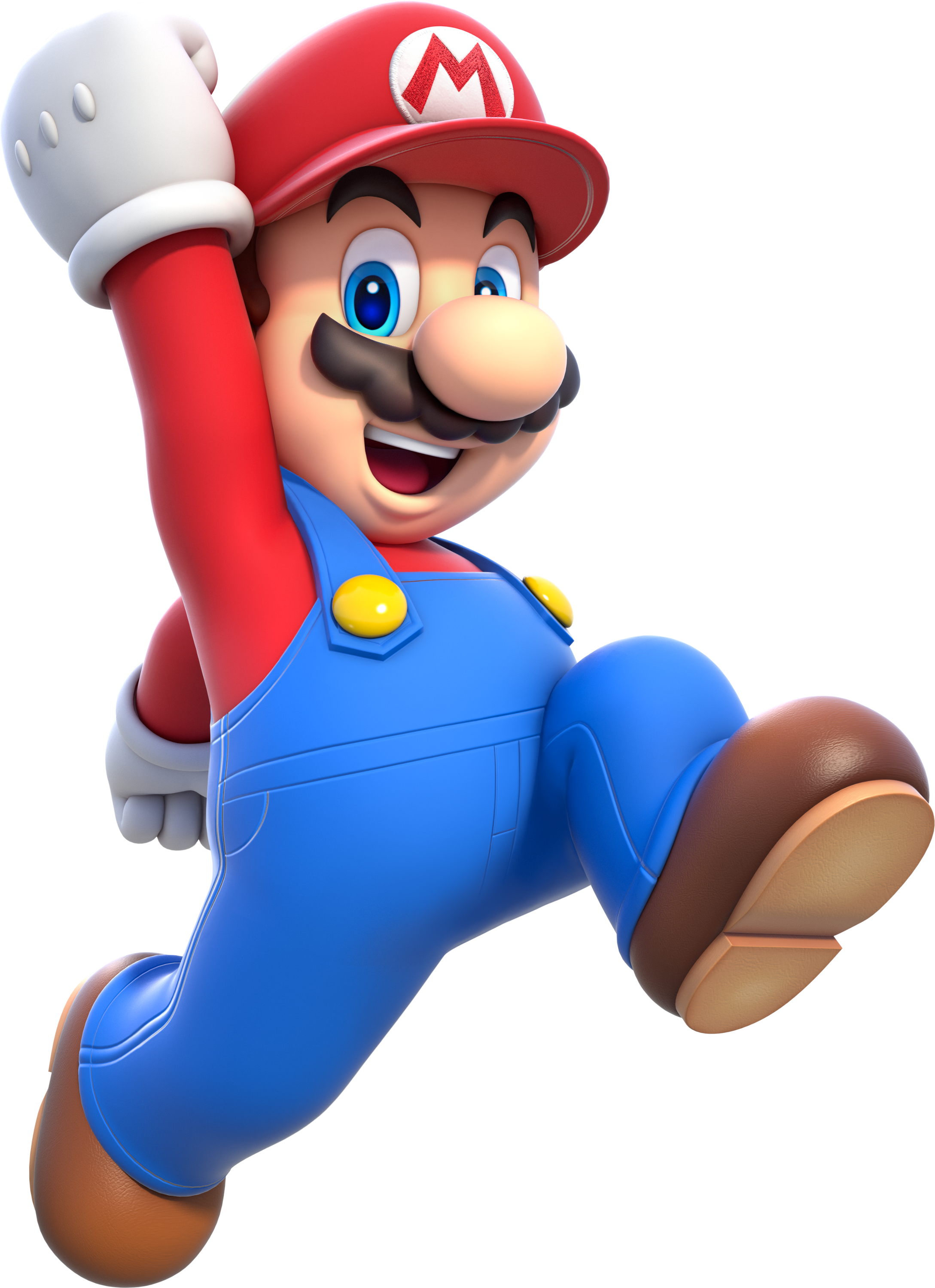 Did you know the Super Mario games are in the Guinness Book of World Records as the most successful gaming franchise of all time?

Another fun fact: Mario himself was originally known as Jumpman. However, when Nintendo’s US offices were trying to think of a better name in time for the American release of the game, they were interrupted by their landlord Mario Segale, after whom they named the character.

Mario is also a success in other medias. The main theme song, known as ‘Ground Theme’, is one of the most recognizable pieces of game music ever recorded. The tune remained on the Billboard ringtone charts for 125 weeks.

The character is so popular that in 1993, the movie Super Mario Bros, starring Bob Hoskins and Dennis Hopper, was Hollywood’s first attempt to create a video game tie-in.